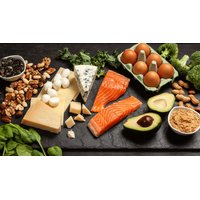 Notice I didn’t say “mistakes” there? That’s because if you are learning from it, it’s not so much a mistake as it is an opportunity. Every accidental carb, every Thanksgiving dinner, every bogus health shake we’ve ever experienced as individuals, we can all benefit from the lessons we’ve learned as a community. We’re going to share with you some of your most fascinating, helpful, hilarious answers to the question, “What would I tell my pre-keto self?” and reveal why we picked the favorite we chose in the end. 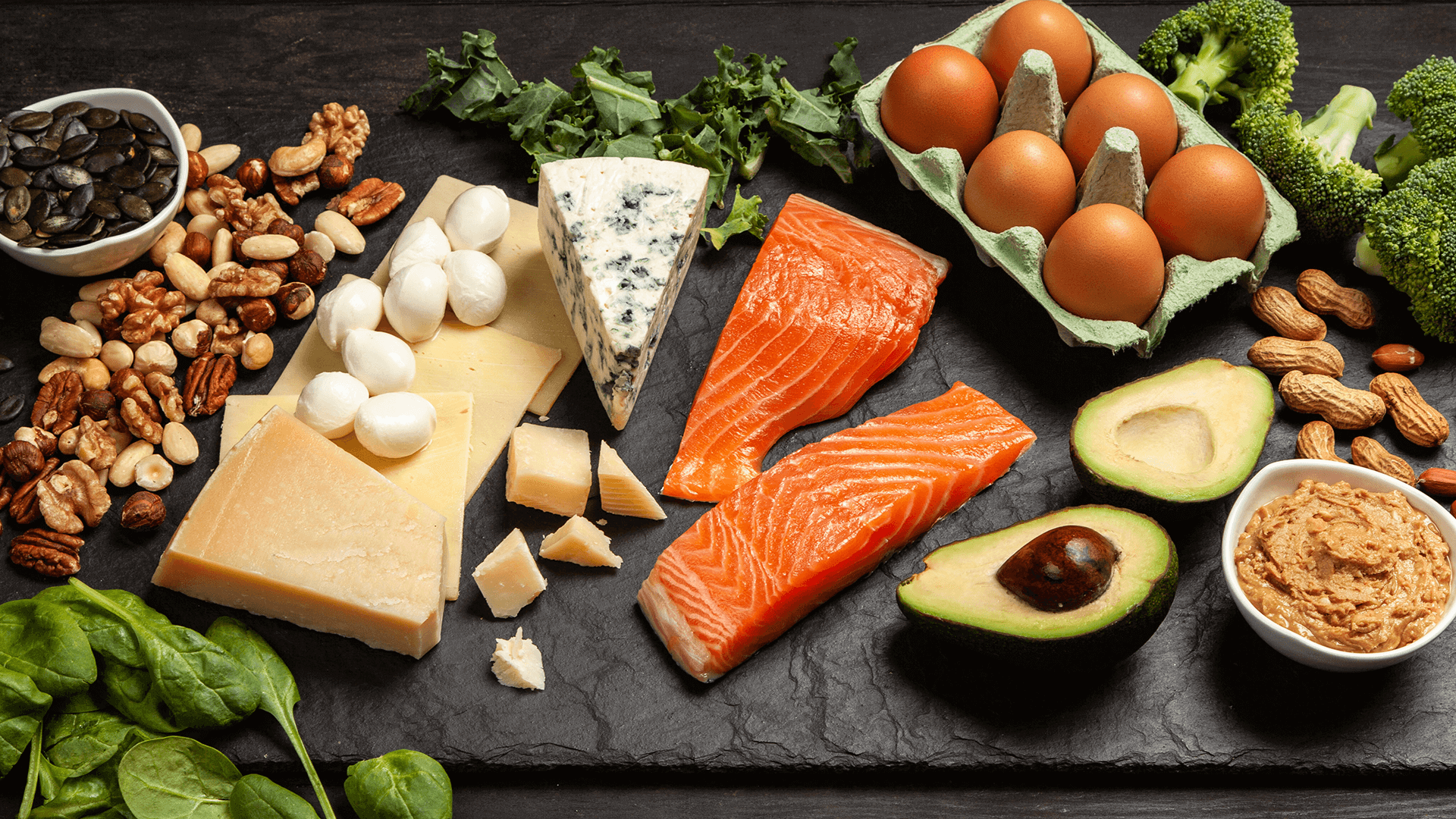 A Message to my Pre-Keto Self

Notice I didn’t say “mistakes” there? That’s because if you are learning from it, it’s not so much a mistake as it is an opportunity. Every accidental carb, every Thanksgiving dinner, every bogus health shake we’ve ever experienced as individuals, we can all benefit from the lessons we’ve learned as a community.

We’re going to share with you some of your most fascinating, helpful, hilarious answers to the question, “What would I tell my pre-keto self?” and reveal why we picked the favorite we chose in the end. 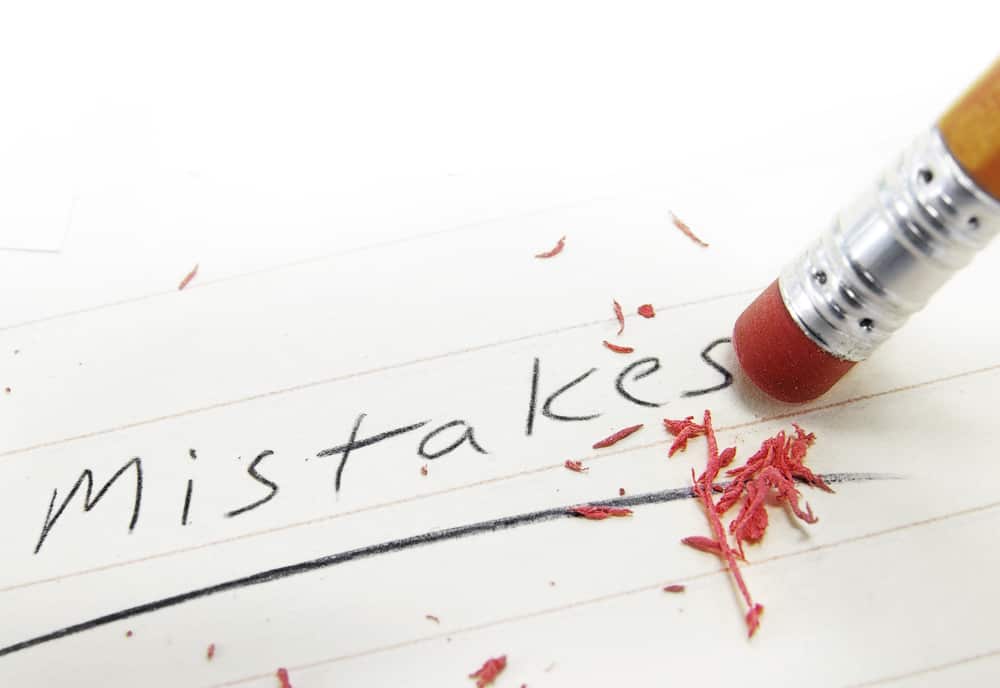 “I spent the first few weeks doing keto while still basically sitting or lying down most of the day. My job is all computer-based so I rarely walked around and was seriously lazy tbh.

Anyway, after I hit the 4-week keto-plateauI assumed it must be because I’m not exercising. I jumped onto my husband’s treadmill out of desperation and ended up putting so much strain on my unadapted joints that I developed shin splints.

I wish I could go back to that day where I freaked out and say, Jill, patience is a virtue. Remember your body needs time to adapt to everything, including intense exercise, and the keto lifestyle, long-term.”

What Jillian brings up is actually a very good point. If you are obese, for example, start your exercise routine gently, getting to know your body’s limitations and respecting them.

As you change and transform through keto, you will gradually be able to turn up the heat. Patience is most certainly a virtue, Jillian!

Then we have this heartfelt testimony from Miguel D. which highlights a whole new angle most of us have never even considered.

“I clumsily tried to make my girlfriend go keto with me for her brainpower during exams and it backfired in my face. Do NOT suggest your girlfriend goes on a diet without explaining the context first!

Past me should have just low-key put keto documentaries on the TV and waited for her to come up with the idea herself”.

Miguel, first off, don’t feel bad for caring about your significant other’s health! Apart from the uh … rocky delivery, your intentions were noble, especially if she could really benefit from ketosis.

We feel like a lot of people can relate to the story of Lauralee M. She says,

“I’m mad that I started so late in life. If I just got myself into the low-carb thing when I was in my twenties, I could have been a whole different person by now.

Would I have been better at my job? Looked better on my wedding day? Had more confidence? I can’t think like that now and I know it’s just hard”.

It resonates with so many people, “what could have been”, but it’s not even remotely close to as important as “what is” and “what will be”.

Lauralee echoes a sentiment that reminds us all that we are human, and that we must truly seize the moment if we want to take control and make a positive, lifelong change.

Now, to lighten the mood a tad, check out this great list of a few of the most hilarious answers we got…

Dean A – “Get in there dude, there’s so much bacon waiting for you”

Strauss V. – “I would say to NOT try so hard to do week-long meal prep in the first few weeks. I ended up not feeling what I had prepped so often and making new fresh meals instead to eat. I wasted so much lettuce.”

And finally, the answer we think everyone could learn a lot from, regardless of what diet you’re on:

Cassandra S. is a flight attendant for a major international airline. She explained to us that she’s sometimes on duty for up to 18 hours straight with little downtime between flights. We’ll let her explain what she went through:

“I had just started eating the ketogenic way because co-workers told me it would help me stay full of energy and focus … and be more friendly to the passengers, lol.

I did keto really excitedly for the first while and everything was fine until December rolled around. Often I had to work long hours and I started to get really tired by the end.

My co-worker said I should try taking exogenous ketone supplements on long shifts to tide me over, but I was skeptical of using them because I didn’t know what was in them.

One night I got up from my seat to make an announcement and felt lightheaded and woozy to the point where I actually slumped over. It was embarrassing and kind of scary if I’m honest.

It happened obviously because by the time hour 10 rolled around I had no more keto food left on the plane. There were a few more times that a similar thing happened and I was seriously considering whether keto was even something I should be doing.

That’s the regret I hate the most. Putting my body through that exhaustion for so long because I never bothered to research the solution. I would go back to November Cassandra and say, hey, read up about it then decide if ketone supplements are the right choice.

Nearly 8 months later and since giving ketone salts with goBHB a chance, my performance at work and how I feel has hugely improved. I can give myself an energy boost so easily wherever I am, and I haven’t come close to fainting on a passenger since!” 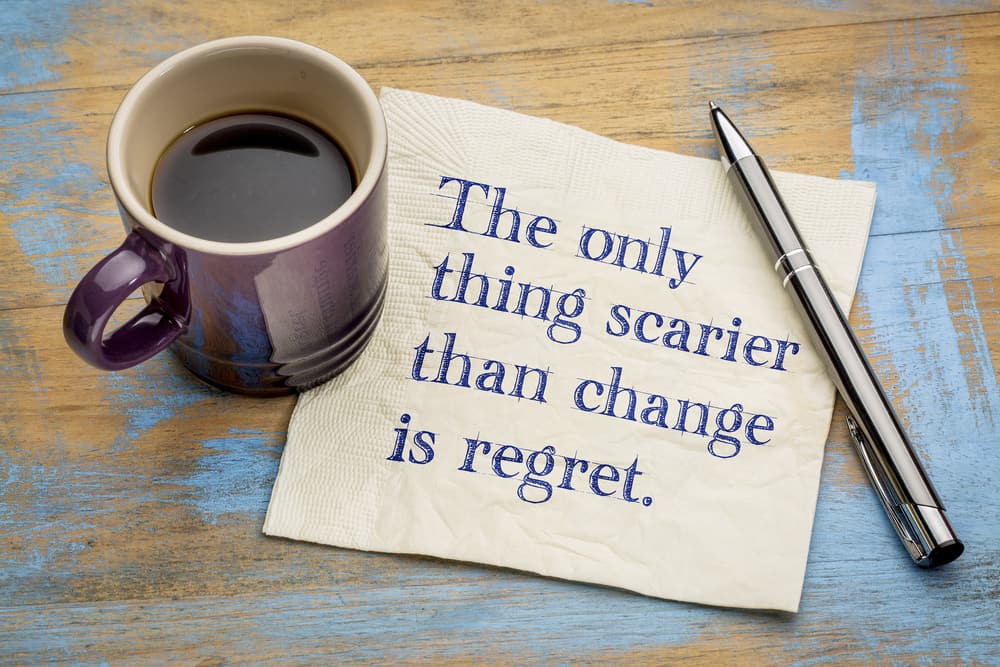 Cassandra, Willis, Maya, Dean, Strauss, Miguel and Jillian, thank you all so much for sharing your answers with the rest of the community, and thank you to all of our awesome keto-ers who participated with us!

We had the best time reading all your hindsight wisdom. Keep an eye out for our next poll and maybe we’ll share your story next! 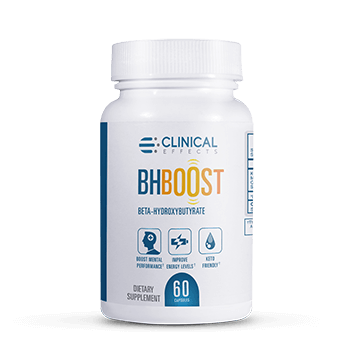