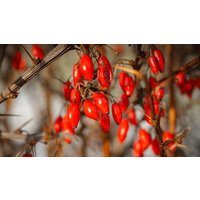 Berberine is a biologically active compound that is derived from various types of plants, such as the Berberis shrub. This compound is what is known as an isoquinoline alkaloid, which is a fancy name that identifies its chemical structure and designates its category of class. Berberine appears bright yellow in color and can be found in different parts of a berberine-containing shrub such as the roots, stem, and bark. 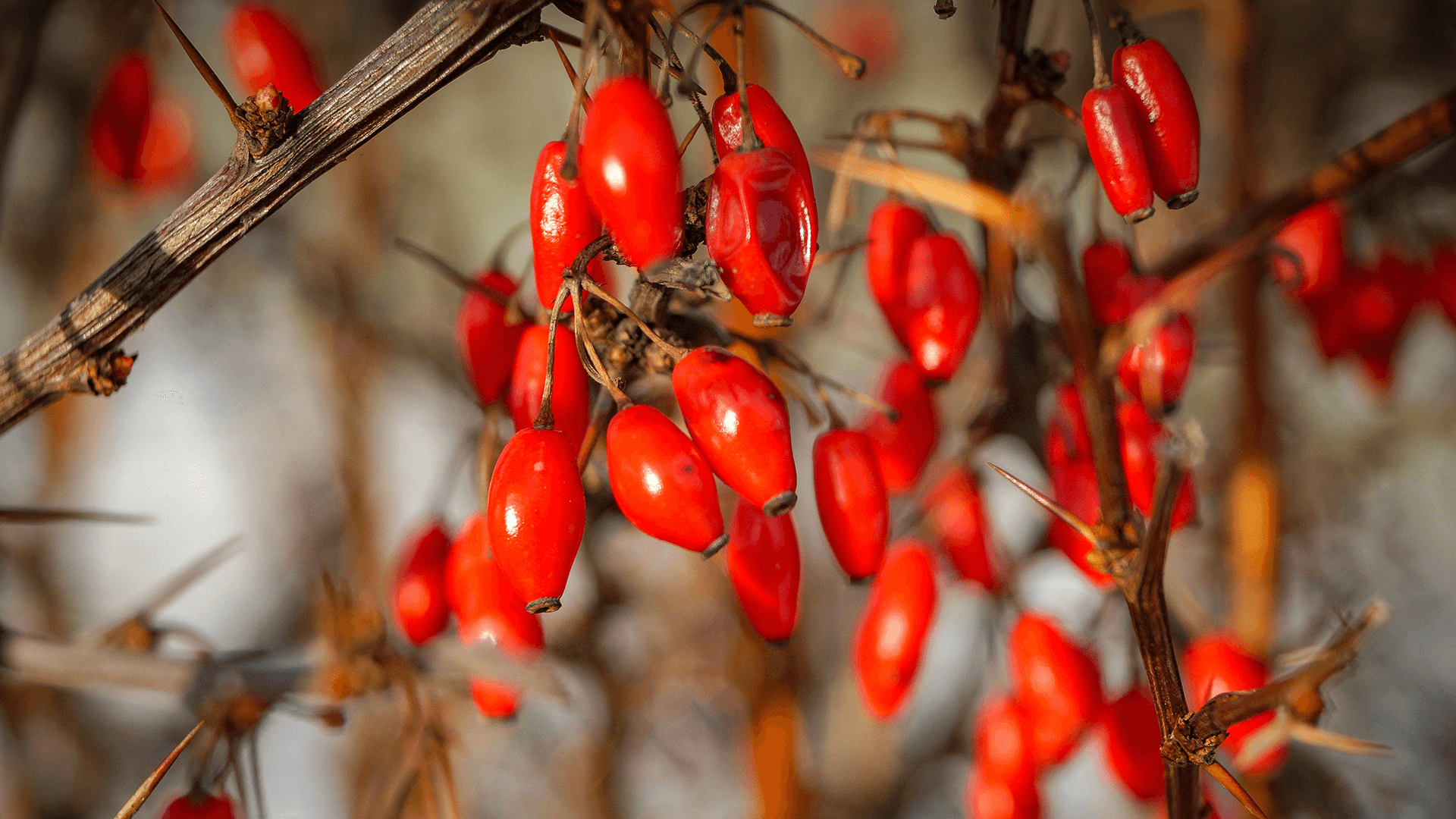 The Wonders of Berberine

Berberine is a biologically active compound that is derived from various types of plants, such as the Berberis shrub (1).

This compound is what is known as an isoquinoline alkaloid, which is a fancy name that identifies its chemical structure and designates its category of class (2).

Berberine appears bright yellow in color and can be found in different parts of a berberine-containing shrub such as the roots, stem, and bark (3).

Interestingly, berberine is the major active component of a traditional herb of China called the Rhizoma coptidis (4).

Moreover, berberine is actually offered as an over-the-counter medicine in China and is commonly used to treat infections and diabetes (5), due to its ability to lower blood sugar (more on this later).

Here, we will review some of these properties so you can understand more about how berberine works in the body to improve various elements of health.

Main point: Berberine is a naturally derived botanical alkaloid that has often been used in traditional Chinese medicine to treat infection and diabetes.

There is evidence that berberine has antioxidant properties, which may be due to its ability to reduce lipid peroxidation (6), which is a biological process that causes lipids to be broken down into smaller parts, releasing compounds like reactive oxygen species (ROS) (7).

Build-up of ROS is detrimental and can lead to inflammation and cell damage if it is not resolved in time (8).

Thus, one way that berberine may provide health benefits is by reducing the build-up of ROS.

Other studies have shown that berberine reduces oxidative stress (9), which is also associated with the production of ROS.

It is suggested that berberine does this by suppressing the activation of genes involved in the production of ROS, such as NADPH (10).

In doing so, less ROS is produced, which can improve inflammation and reduce strain on cellular machinery needed to produce energy for the body.

Stemming from its actions as an antioxidant, berberine has been shown to reduce inflammation and has thus been referred to as an “anti-inflammatory” compound (11).

One of the best supporting evidence for its anti-inflammatory is the fact that berberine reduces pro-inflammatory cytokines and acute phase proteins (12,13).

These are proteins that increase in the blood when someone has an infection or a wound.

Typically, these proteins move to the site of infection and/or wound to promote healing and recovery (14).

But, under circumstances of chronic inflammation, these proteins can actually cause more harm than good (15)—so, it is good to try and keep inflammation under control.

Other ways that berberine exerts anti-inflammatory effects is by deactivating one of the genes highly responsible for increasing inflammation in the body.

Specifically, berberine was shown to inhibit the gene called NF-κB (16), which is located within the nucleus of a cell.

When activated, NF-κB increases production of pro-inflammatory cytokines and other kinds of inflammatory mediators (17).

Finally, another way berberine may reduce inflammation is by suppressing a large protein complex in the cell called the NLRP3 Inflammasome (18).

NLRP3 is a multi-protein complex that monitors the cellular environment and initiates a cascade of events within the cell when it encounters danger signals, or signals that represent infection of some sort (19).

When activated, the NLRP3 typically causes the production of inflammatory mediators, like interleukin-1β (20).

Importantly, berberine was found to inhibit the ability of NLRP3 to increase levels of interleukin-1β (21).

There is significant evidence which suggests that berberine is effective at regulating blood sugar (glucose) in people who experience high blood sugar levels (i.e., diabetics).

For instance, one study recruited 36 adults who had just received a diagnosis of diabetes and were either given berberine as treatment or one of the standard pharmaceutical treatments for diabetes known as metformin (22).

In their study, they found that berberine had a much similar effect as metformin did on blood sugar levels.

Thus, not only was berberine effective at controlling blood sugar levels in diabetic patients, it also regulated fat metabolism, which may be beneficial to individuals looking to improve fat percentage on their body.

A large review of studies that have assessed the use of berberine as an anti-diabetic agent indicated that berberine may primarily exert its effects on blood sugar levels by activating a metabolic switch known as AMP-activated protein kinase (AMPK; 24)

AMPK is typically referred to as an “energy sensor” and is highly important in regulating various metabolic processes in the cell (25).

When activated, AMPK signals other processes in the cell to begin taking in sugar (glucose) from the blood and the breakdown fats to produce energy (26).

One way that berberine may improve blood sugar levels through AMPK activation is by increasing the sensitivity of insulin (27).

Insulin is a small hormone that acts as a gatekeeper on the cell surface, regulating the entry of glucose into the cell (28).

Typically, insulin will bind onto insulin receptors, which triggers the entry of glucose into the cell (29).

In diabetes, the insulin receptors are not as sensitive to circulating insulin, so the cell has a hard time taking in glucose.

This leads to the high blood sugar levels often seen in diabetic patients (30).

Importantly, berberine has been shown to increase insulin sensitivity, which lowered insulin and sugar levels in the blood in people with diabetes (31).

Main point: Berberine has many health benefits, but much research has focused on its antioxidant, anti-inflammatory, and anti-diabetic properties. Berberine interacts with AMPK, a metabolic master switch, and other metabolic processes to help regulate various biological functions.

It’s no doubt that people are raving about berberine given its plethora of health benefits.

The amazing thing about berberine is that it seems to be just as effective as pharmaceutical drugs like metformin in treating physiological abnormalities associated with diabetes.

This suggests that berberine may be a great natural alternative to pharmaceutical drugs to treat metabolic disorders such as metabolic syndrome and diabetes.

Berberine likely promotes these health benefits by interacting with various components and molecular switches in the cell, such as AMPK, NF-κB, insulin receptors, NLRP3 inflammasome, and many others.

In doing so, berberine has been shown to have powerful antioxidant, anti-inflammatory, and anti-diabetic properties in both animals and humans.

More research is required to fortify these and other proposed health benefits of botanical alkaloids like berberine, which include:

The future looks bright for berberine.

Future studies are absolutely necessary to determine the long-term effects of berberine supplementation and whether this extract is truly a suitable, natural alternative to pharmaceutical drugs.

Berberine is known as a “hypoglycemic agent” due to its ability to lower blood sugar levels. It is best to consult your doctor BEFORE supplementing with berberine to ensure you will be able to tolerate the blood-lowering effects of this natural compound. 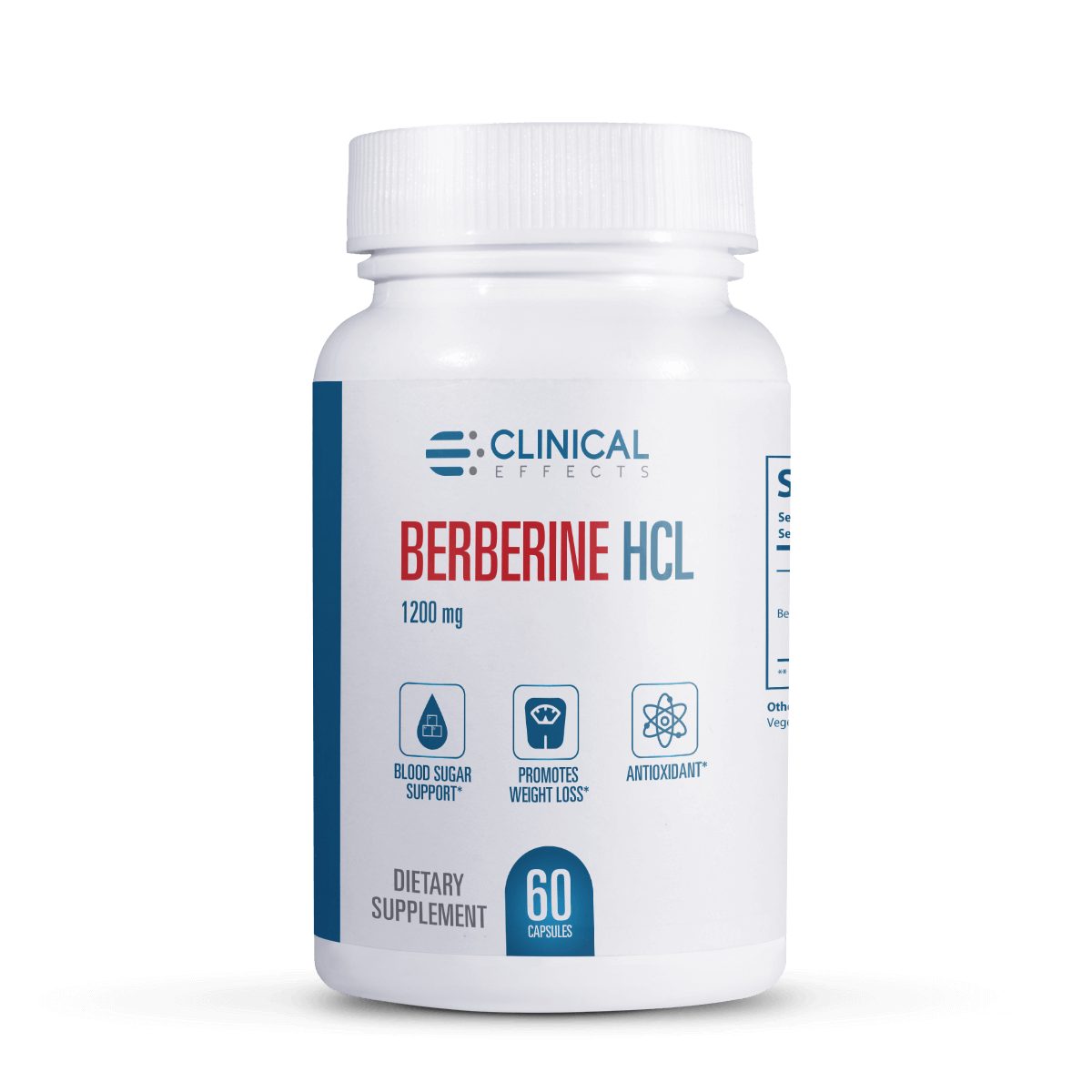